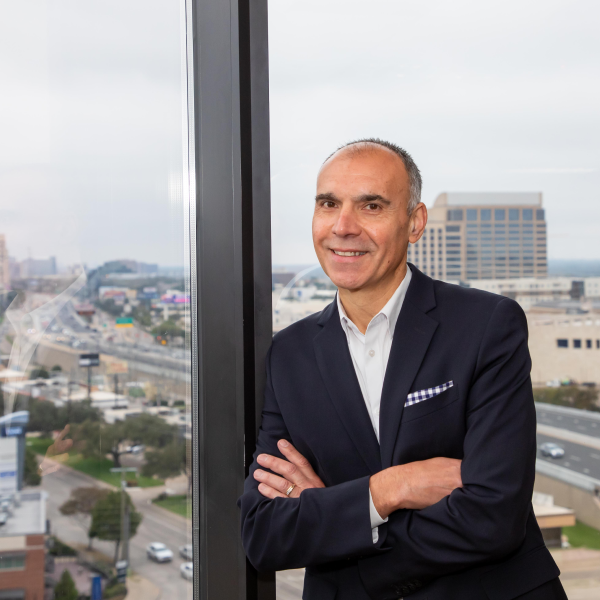 As a CEO, board member and global executive, he has driven results, led transformations, and delivered profitable growth. Bruno has a strong reputation for formulating and executing strategy while achieving financial objectives through creating high performance leadership teams. Bruno’s 30-year track record of unlocking value in companies across multiple industries has enabled him to achieve success through his proven transform, leverage, and grow framework.

As CEO of Nortek Air Management, a private equity backed company owned by Melrose Industries PLC, Bruno led a team that created significant value for the shareholders, customers, and employees. This led to the successful sale of the company for $3.625 billion at a 12.5 X Multiple. This was achieved through implementing a clear winning strategy, nurturing a high-performance team and culture, and aligning the business to deliver substantially improved margins and cash flow generation. Bruno is credited with transforming the company’s profit profile from 6.5% in 2016 to 21% EBITDA in 2021. During Bruno’s tenure, Nortek generated over $600 million in free cash flow enabling the parent company to retire $400 million plus in debt. The cash conversion also self-funded investments of over $100 million in capital improvements and $78 million in new product launches creating $400 million in new sustainable profitable growth.

Prior to Nortek, Bruno was President and CEO for Philips Lighting. During his tenure, drove sustained profitable growth for Philips’ lighting portfolio of businesses in the Americas. He began and led Philips’ significant change program that unified previously dis-integrated acquired companies into a cohesive company with an aligned overarching strategy. Even when the company was challenged with a delayed PMII, a technological shift occurring within the lighting industry and a legacy high-cost basis, Bruno was instrumental in aligning brands, defining innovation roadmaps, and rationalizing manufacturing to create a unified go-to-market organization. His leadership was instrumental in preparing the breakup of the Lighting division to deliver shareholder returns and segment different platforms so they could grow independently.

Bruno spent 17 successful years at Johnson Controls leading multiple businesses as Vice President and General Manager of the Building Efficiency Division. His experience included leading business units across the various Johnson Controls’ platforms and domains of Products, Systems, Services and Solutions. He led diverse acquisitions and integrations across the Johnson Controls business that enabled the company to capture growth by broadening into new markets, offerings, and capabilities. During his tenure, Bruno spearheaded and implemented a new strategic playbook around innovation, vertical markets, channel segmentation and strategic account management. The process became the cornerstone of the enterprise’s strategic direction.

Bruno holds degrees in business from Cleveland State University where he played Division I Soccer. He sits on various professional and volunteer boards and serves as a coach and mentor to other executives. Bruno has been honored with accolades and awards, including being highlighted in the best-selling book, “The Force,” honored as a top 50 Distinguished Alumni at Cleveland State University, and inducted into the St. Edward High School Hall of Fame.

Our website has detected that you are using Internet Explorer. Microsoft no longer maintains IE, and recommends using Edge. Some features may not work as expected.For optimal performance and user experience, we recommend using a different browser. Update my browser now